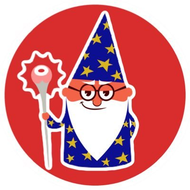 Election Wizard
News • Politics • Science & Tech
Here, we debate great ideas and learn from one another. This community focused on discussing the issues of the day and their impact on electoral politics. Join the Wiz for great discussions free from the algorithmic control of Big Tech.
Interested? Want to learn more about the community?

Rep. Steve Toth has filed a bill (HB 241) for forensic audit in the Top 13 population counties in Texas.

'We need a forensic audit to uncover all the voter fraud,' said Rep. Toth. 'Prior to the special session, I met with constituents across District 15 in South Montgomery County. The Texas Voter Confidence Act is a product of those meetings and a direct request from the voters who sent me to Austin. Texans want to know more about the claims of voter fraud and deserve to have confidence in their elections. The Office of the Attorney General has prosecuted over 500 election fraud cases and is investigating 400 more. Voters want to know that their legal vote counts and matters.'

Here's the text of the bill.

A BILL TO BE ENTITLED

AN ACT
relating to a forensic audit of 2020 election results in certain
counties.
BE IT ENACTED BY THE LEGISLATURE OF THE STATE OF TEXAS:
SECTION 1. Title 16, Election Code, is amended by adding
Chapter 280 to read as follows:
CHAPTER 280. FORENSIC AUDIT OF 2020 GENERAL ELECTION
Sec. 280.001. FORENSIC AUDIT OF 2020 GENERAL ELECTION. (a)
The governor, lieutenant governor, and speaker of the house of
representatives shall appoint an independent third party to conduct
a forensic audit of the general election that took place on November
3, 2020.
(b) The independent third party appointed under Subsection
(a) shall audit every precinct in each county with a population of
415,000 or more.
(c) The audit under this section must begin not later than
November 1, 2021, and be completed not later than February 1, 2022.
(d) Not later than March 1, 2022, the independent third
party conducting the audit under this section shall submit a report
to the governor, lieutenant governor, speaker of the house of
representatives, and each member of the legislature detailing any
anomalies or discrepancies in voter data, ballot data, or
tabulation.
(e) This chapter expires April 1, 2022.
SECTION 2. This Act takes effect immediately if it receives
a vote of two-thirds of all the members elected to each house, as
provided by Section 39, Article III, Texas Constitution. If this
Act does not receive the vote necessary for immediate effect, this
Act takes effect on the 91st day after the last day of the
legislative session. 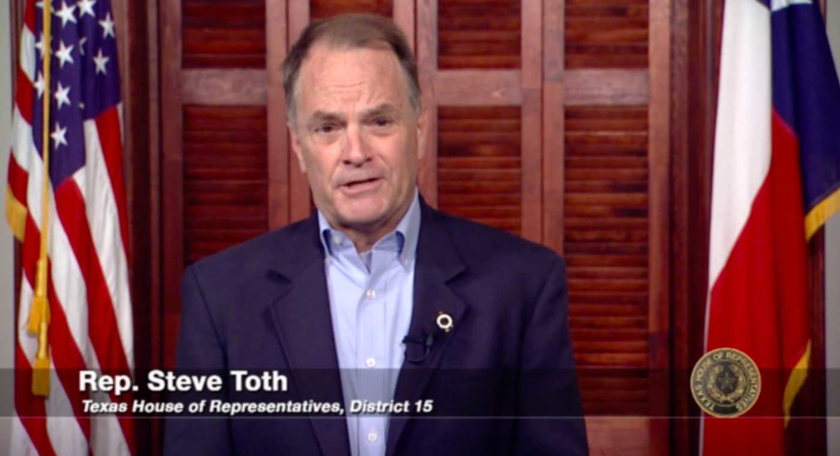 5
View All
0
Reply
Interested? Want to learn more about the community?
What else you may like…
Posts

The Election Wizard@ElectionWizard
May 08, 2022
Tump Won

I'm watching 2000 Mules right now. Goodness gracious, True The Vote has 2000 mules dead to rights. Trump was right not to concede. 2020 wasn't just dirty. The fraud was determinative in the outcome; the corruption gave Biden the "win."

BREAKING: This Saturday, Dinesh Souza will make history by dropping his movie “2000 Mules” on Locals & Rumble instead of places like Netflix & Amazon Prime.

15
View All
0
Reply
Sign Up To Election Wizard
Sign Up for free to see more from this community or subscribe to Election Wizard for $5/month to support ElectionWiz for more interaction and exclusive content.
Login Signup
Available Now

Powered by Locals
About Community
Election Wizard
349 Members
Don’t have a Locals account yet? SIGN UP
I’m already a member Log in
Please keep this window open while your file is uploading...